Hello again my lovely fans, October is one of my favourite times of the year, Halloween! 🎃

This spooky holiday holds a special place in my heart for the rich history dating back hundreds of years, with many haunted sites around the world! Entertainment, urban legends & my love for travel has taken me to many creepy locations, these are my Top 3 Halloween Haunts!

1. The Haunted Underground beneath Seattle’s Pioneer Square 👻
This is my first and favourite tour I attended when I visited Seattle. Following the Great Seattle Fire in 1889, the city was reconstructed above ground level, leaving what is now known as the Underground Tunnels, commonly believed to be one of the most haunted locations in the United States. As you venture through the tunnels, you can smell the musty odor along with the eerie sounds heard throughout disturbing you along the way. I was encouraged to take a photo to find the strange orb known to exist in the tunnels, to my shock, the picture I snapped captured the strange orb, sitting right on my hair.

Oddly, as I continued to take photos on this tour, my camera signalled ‘Face Detected’ as I snapped my next picture, yet there was nobody in the frame, just the wall. Below you can see the before and after photos, with the circle outlining where the face was detected in the ‘Face Detected’ photo. How spooky 👹 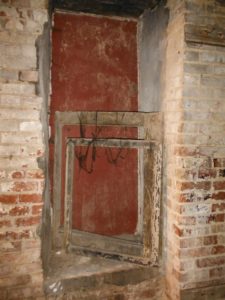 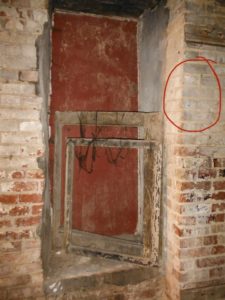 2. Honolulu Haunted Forest 🌲
Back in 2018 when I took a vacation to Hawaii, I took the time to tour the Haunted Forest. As the tour group was deeply absorbed in the Tour Guide’s story, a loud BANG came out of nowhere, sending everybody into a panicked frenzy, causing us to all run away, scared for our lives. This was perhaps one of the most frightening experiences of my life, luckily everything turned out ok 😧

You can revisit this experience in my Vlog, “Cindy Starfall Visits Hawaii”

3. New Orleans 🎺
The Big Easy, also historically known as one of the most haunted cities in the United States, saturated in a dark past of voodoo, magic and unbelievable cruelty.

I was inspired to visit New Orleans after having watched American Horror Story; The Coven. At the center of the story is Delphine LaLaurie, a rich, yet sadistic woman who tortured and killed many poor souls in her now-notorious house. This lead me to visit LaLaurie Mansion, which still sticks in my memory as one of the most gut-wrenching experiences in my life 😱

Another incredible site I had to visit was Marie Laveau’s tomb, the burial place of the Voodoo Queen of New Orleans 🧙‍♀️
Being in the Graveyard was creepy enough, but knowing that Marie’s spirit is rumored to practice Voodoo from beyond the grave really added another element of supernatural to the whole experience. 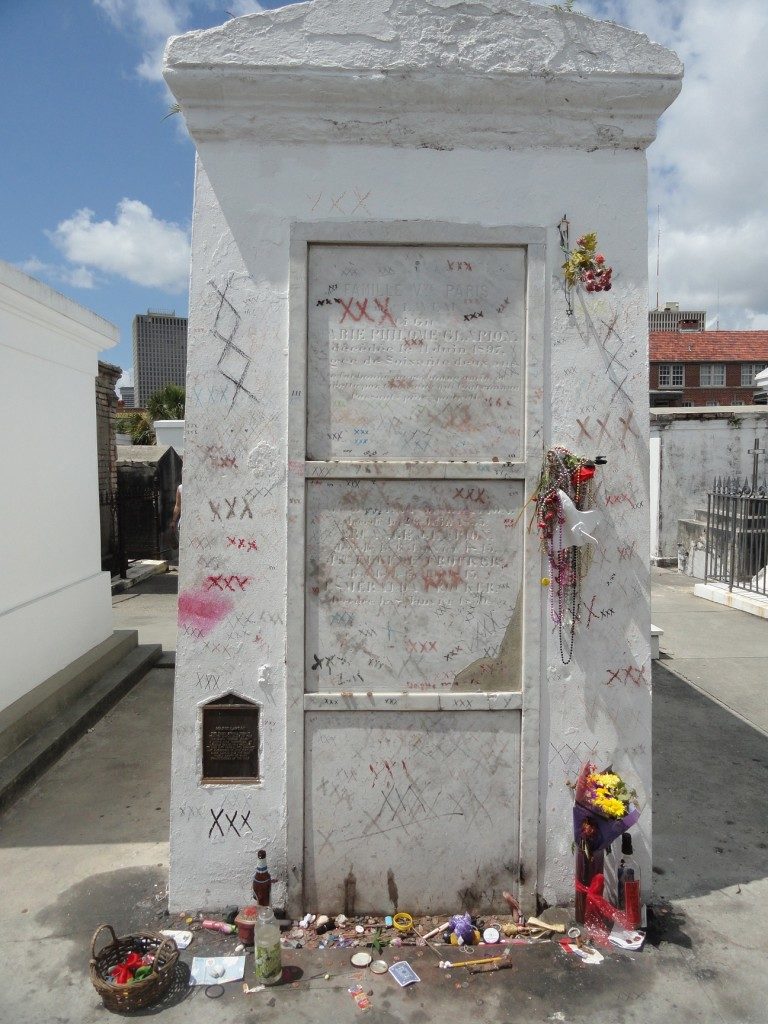 I hope you all have the opportunity to visit these creepy and haunted locations yourself one day, they are all truly bizarre!

Make sure to check out the Island Of The Dolls in my Mexico City Blog, another scary trip 👶🏻

Until next time, stay safe, and have a spooktacular Halloween 💋